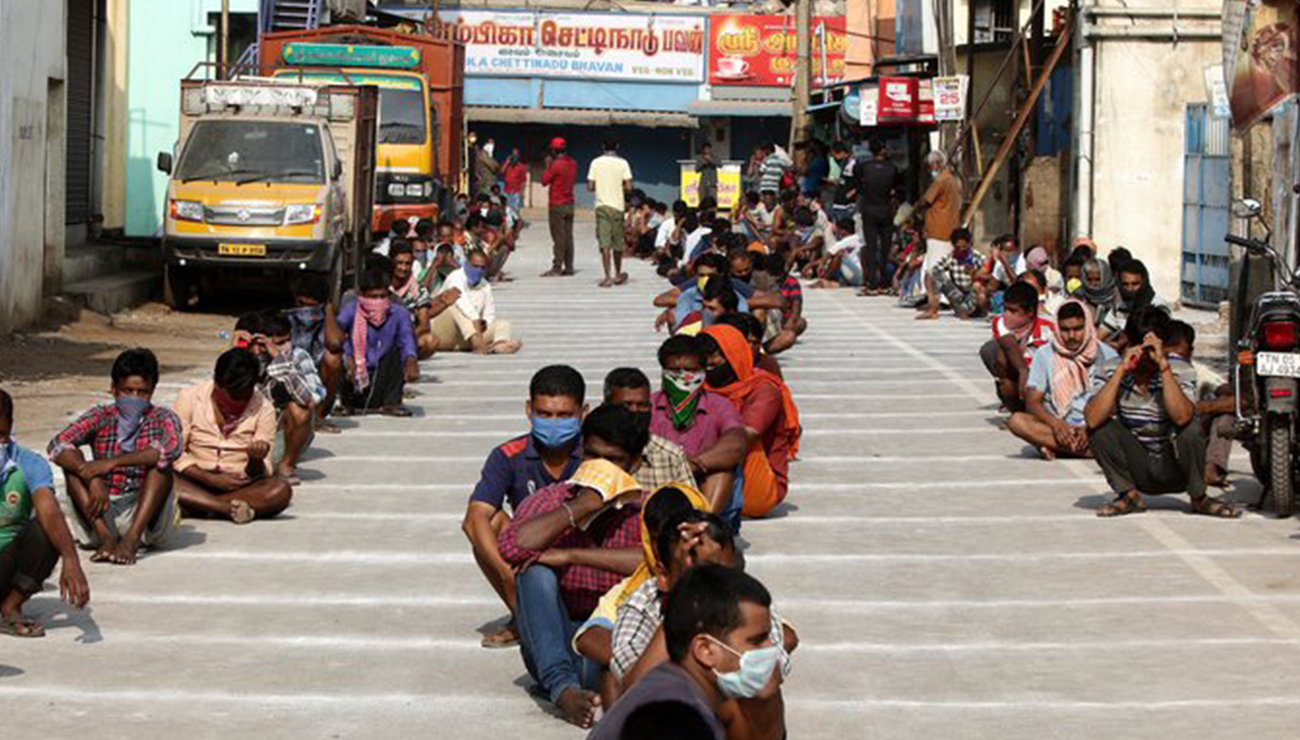 How Will COVID-19 Affect Urban Planning?

How we plan our cities has always been a reflection of prevailing cultural and technological trends and even major crises. The cholera epidemics in the 19th century sparked the introduction of modern urban sanitation systems. Housing regulations around light and air were introduced as a measure against respiratory diseases in overcrowded slums in Europe during industrialization. The introduction of railroads had an immense impact on national urban systems, and the mass production of the car has led to cities that bleed seamlessly into sprawling suburbs, creating vast city regions. In recent years, digitalization and data have changed the way we navigate cities and how communities mobilize and advocate for change.

The spread of COVID-19 in the world’s most connected urban centers has raised questions about healthy density. Have we become too urban? Most pandemics are inherently “anti-urban,” as The New York Times’ Michael Kimmelman notes. But density is what makes cities work in the first place; it’s a major part of why they are economic, cultural and political powerhouses.

In fact, density is the precondition for effective urban service provision, and far too many people in cities today lack access to basic services, as our World Resources Report, Towards a More Equal City, has explored. It’s the lack of access to essential services such as water, housing and health care, that has exacerbated the challenge of responding effectively to COVID-19 in many cities. Poor access makes lockdown orders impossible to comply with in some places. Closing this urban services divide must be a priority for cities going forward.

How we plan our cities determines to a large extent how resilient they are. Population density without adequate public spaces or proper affordable housing provision will lead to problems. This was the reason many housing laws and regulations were implemented in Europe at the beginning of the 20th century, halting many diseases, for example. COVID-19 may prompt changes too, from temporary measures that make it feasible for people to follow social distancing guidelines to more lasting changes that should focus on improving access to affordable housing and public space like upgrading more informal settlements in place.

Africa, India and South East Asia face the enormous task of shaping the next generation of cities. More than 2.5 billion urban dwellers will be added to the world by 2050, 90% of them in Africa and Asia. It’s estimated 1.2 billion city dwellers lack access to affordable and secure housing today. As it turns, a large share of future growth is going to be unplanned, which could raise this number to as high as 1.6 billion people by just 2025. Change is needed and perhaps COVID-19 will be the wake-up call to get us there.

One of the few places that have seen a surge in traffic during COVID-19 lockdowns (at least as long as they remain open) is urban parks. A new approach to city planning should bring open spaces, watersheds, forests and parks into the heart of how we think about and plan our cities.

What happens in cities does not stay in cities. The cascading economic effect of this crisis will impact supply and production chains in surrounding regions and ripple out into global networks too, as we are already seeing. We should learn from this unprecedented disruption to better plan for the next crisis. We know that cities, often low-lying and flood-prone, will be at the frontlines of climate impacts, for example. How do we ensure city-region landscapes are more resilient the next time?

We need more integrated city-regional planning around economies, energy provision, transport networks and food production so that these networks can become pillars of resilience rather than weak points. Such a planning approach will bring a broader and different set of stakeholders to the table, creating a stronger coalition for change.

Data is mainly now aggregated at the national level, while many decisions on containment of any epidemic or pandemic are made at the local level. To help cities harness the power of big data – in response to this crisis but also other long-term sustainability and equity challenges – we need to empower cities with more granular, regularly updated data streams that can provide better evidence for decision-making.

Resilience is all about interdependencies. That means that if we keep the data in silos, we cannot track where the pivot points are, and we are not able to take the right measures. Cities should take a cue from South Korea’s data-heavy COVID-19 response, and reach out to community groups, universities, the private sector and concerned citizens to start building more comprehensive, community-based data sets to understand and better address the challenges ahead.